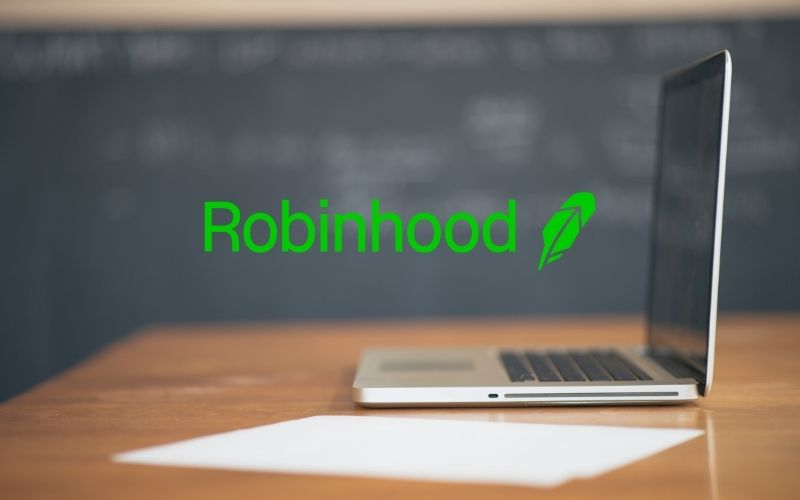 Robinhood, a financial services company, based in the United States, announced that it earned $48 million in income from cryptocurrency trading in the fourth quarter of 2021. By comparison, this outcome totaled USD 51 million in the third quarter.

Robinhood had a highly successful year in 2021, with significant financial gains made during the pandemic. However, it was not the best in terms of revenue from digital trading assets.

According to previously released figures, revenue from the cryptocurrency market was $ 48 million in the fourth quarter of 2021, down 6% from the previous quarter. Robinhood’s stock dropped by nearly 10%.

In 2021, the popularity of Robinhood’s cryptocurrency services had grown. Users of the site can currently acquire a variety of assets, including bitcoin (BTC), ether (ETH), dogecoin (DOGE), and many others.

Vlad Tenev, the company’s CEO, stated a few months ago that his company intends to provide its consumers with more investment possibilities as well as a digital wallet.

“We have put in a lot of effort behind the scenes to give our cryptocurrency consumers the features they have requested. We understand your need for a [digital] wallet, “he stated

Aparna Chennapragada, the company’s CPO, stated that many customers are excited about using the new portfolio.

The cryptocurrency market brought in a lot of money for Robinhood in the second quarter of 2021 when the popularity of so-called memocoins like dogecoin soared to new heights. According to the corporation, the digital asset market contributed more than half of the company’s profit in the second quarter. Surprisingly, the dogecoin market accounted for 62 percent of the 233 million dollars in income.

Although investors may be upset with the company’s results, the company defends itself by stating that it has recently worked on its development and new items.