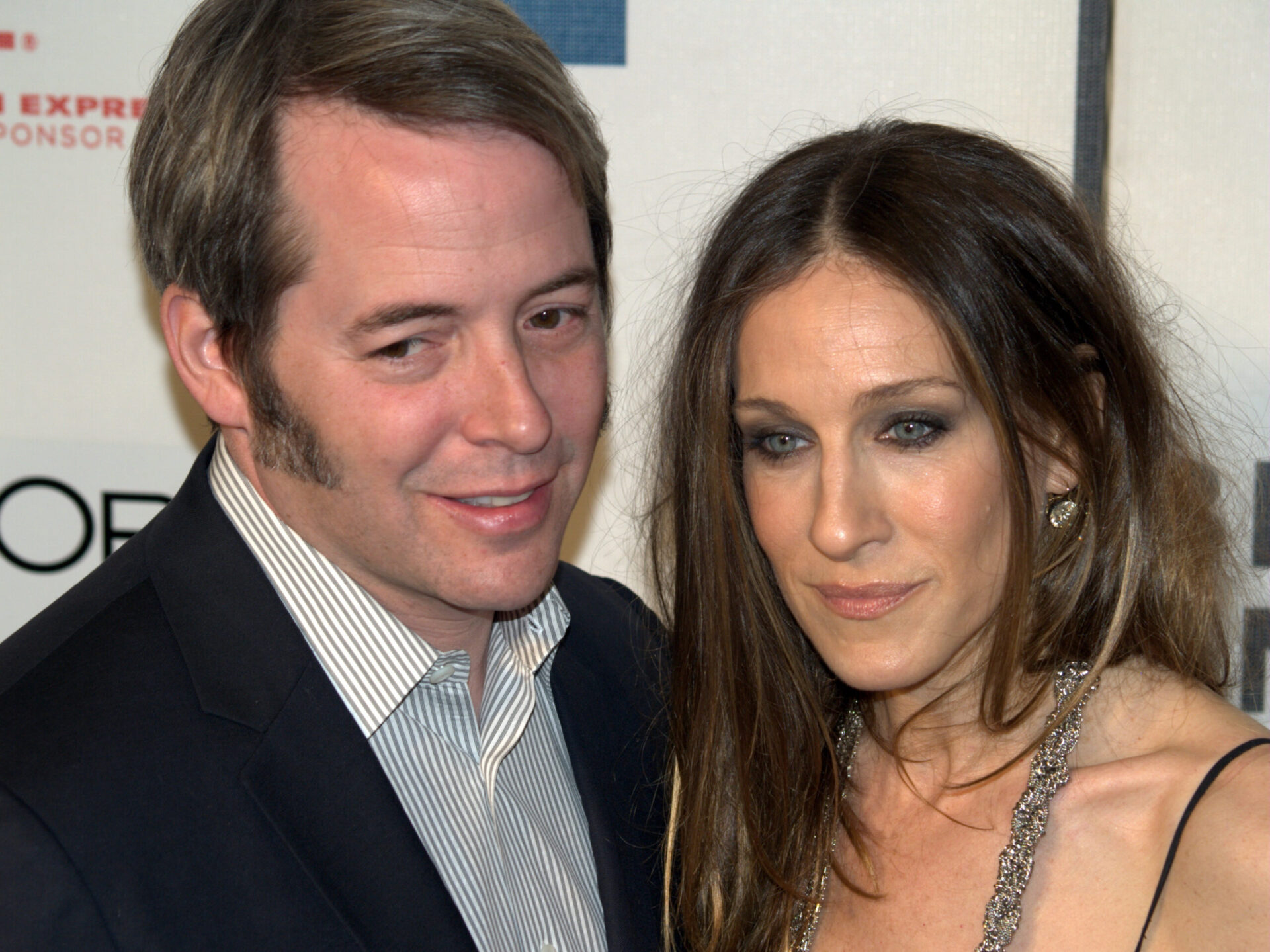 Cryptocurrency investors have joined forces to sue a well-known American celebrity, Kim Kardashian. She and two others — boxer Floyd Mayweather and basketball star Paul Pierce – are accused of convincing their supporters to purchase EMAXtokens, which have lost 98 per cent of their value.

According to the indictment, EthereumMax’s business plan was centred on using celebrities to promote the cryptocurrency in order to create artificial inflation. On behalf of all investors who bought EMAX tokens between May 14 and June 27, 2021, a class-action lawsuit was filed.

Kim Kardashian began promoting tokens in one of her Instagram advertisements. The promotion began in June:

Morning Consult, a data analytics business, found that around one in five American citizens and three out of ten bitcoin owners were connected to celebrity-sponsored advertising.

Following the lawsuit, on May 26, former NBA player Paul Pierce promoted EMAX on the social media platform Twitter. The token was announced as an “exclusive cryptocurrency accepted for online ticket purchase” for the boxing event between Floyd Mayweather and Logan Paul on the same day.

The complaint also claims that by mid-July, the EMAX token had dropped to a record low of $0.00000017. Meanwhile, the three stars “sold EMAX tokens to investors to benefit from their shares.”

Read Also: Binance Joined The African Cup Of Nations As A Sponsor

Binance joined the African Cup of Nations as a sponsor

Visa And ConsenSys To Collaborate On CBDC Projects