Binance joined the African Cup of Nations as a sponsor 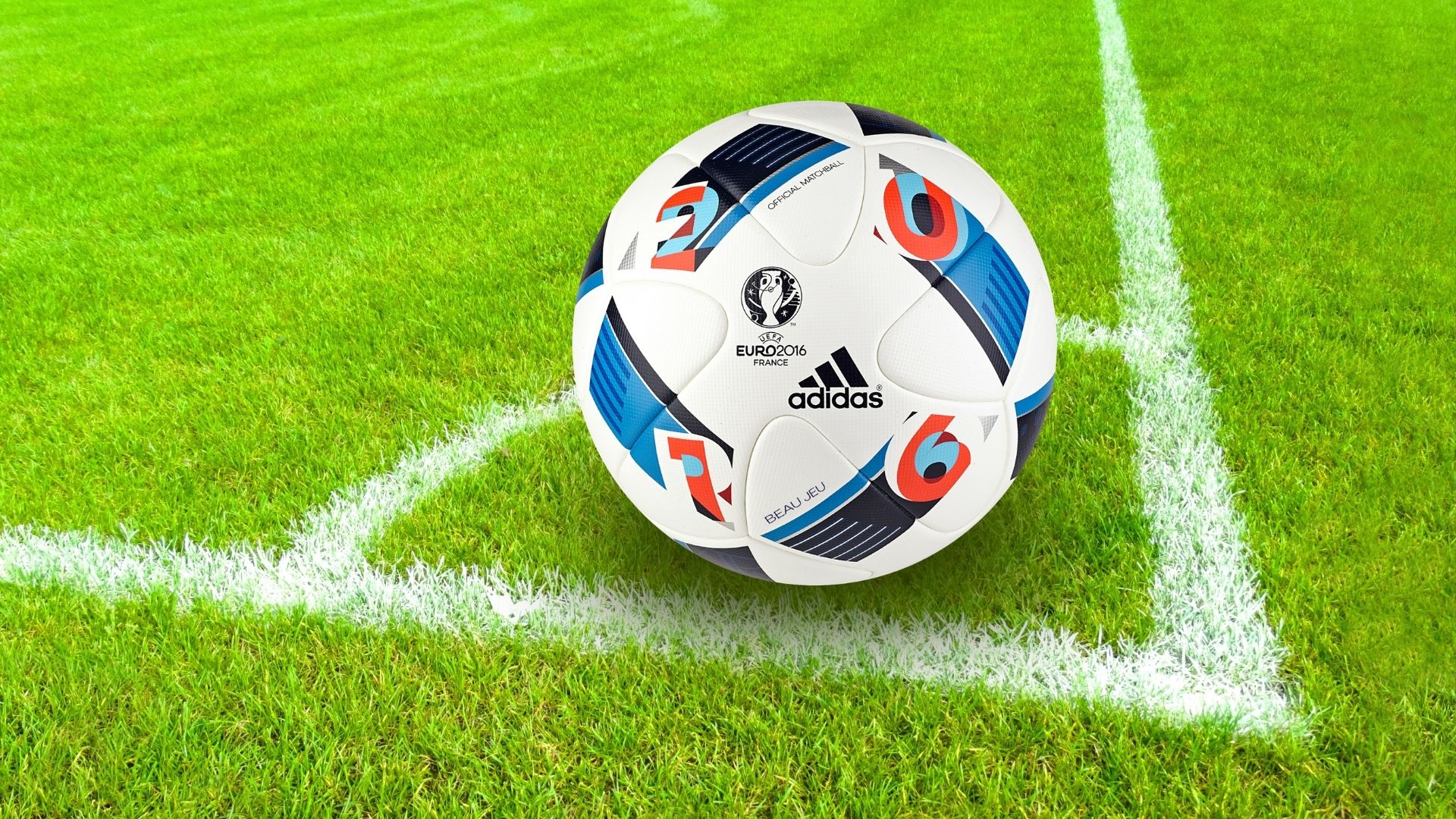 Binance has signed a deal with the African Football Confederation (CAF) to become the tournament’s official cryptocurrency sponsor.

Binance, the world’s biggest digital asset trading platform, has announced a partnership with the African Football Confederation (CAF). Consequently, the company is named the tournament’s official cryptocurrency and blockchain sponsor for the Total Energies Africa Cup of Nations (AFCON) 2021. It is the continent’s most major football tournament, and it will be held in Cameroon this year from January 9 to February 6, 2022.

Additionally, Binance has become an official partner of Assist of the Day, Assist of the Week, and Assist of the Tournament. As a result, the exchange will be promoted on CAF’s social media platforms and in five Cameroonian cities.

The Africa Cup of Nations is a bi-annual international football tournament between Africa’s men’s national teams. The Confederation of African Football organises the competition.

Let us not forget that the competition started on Sunday, January 9. Burkina Faso was the opponent for the hosts. The competition is set to be telecast in over 160 countries, and up to 300 million people will witness the games.

Veron Mosengo-Omba, the secretary general of CAF, thinks that Binance’s collaboration with the football association would introduce the cryptocurrency exchange to millions of Africans.

He continued by stating that he is aware that blockchain technology will affect the future of African football.

I am confident that, working together with Binance, we will raise the standard of African football.

According to Yi He, co-founder and CMO, Binance aims to give individuals broader access to financial services. This is particularly true for those who have difficulty getting a bank account. As a result, by 2020, Binance will have delivered free cryptocurrency education seminars to over 540,000 Africans. This region has the potential to dominate the blockchain sector.