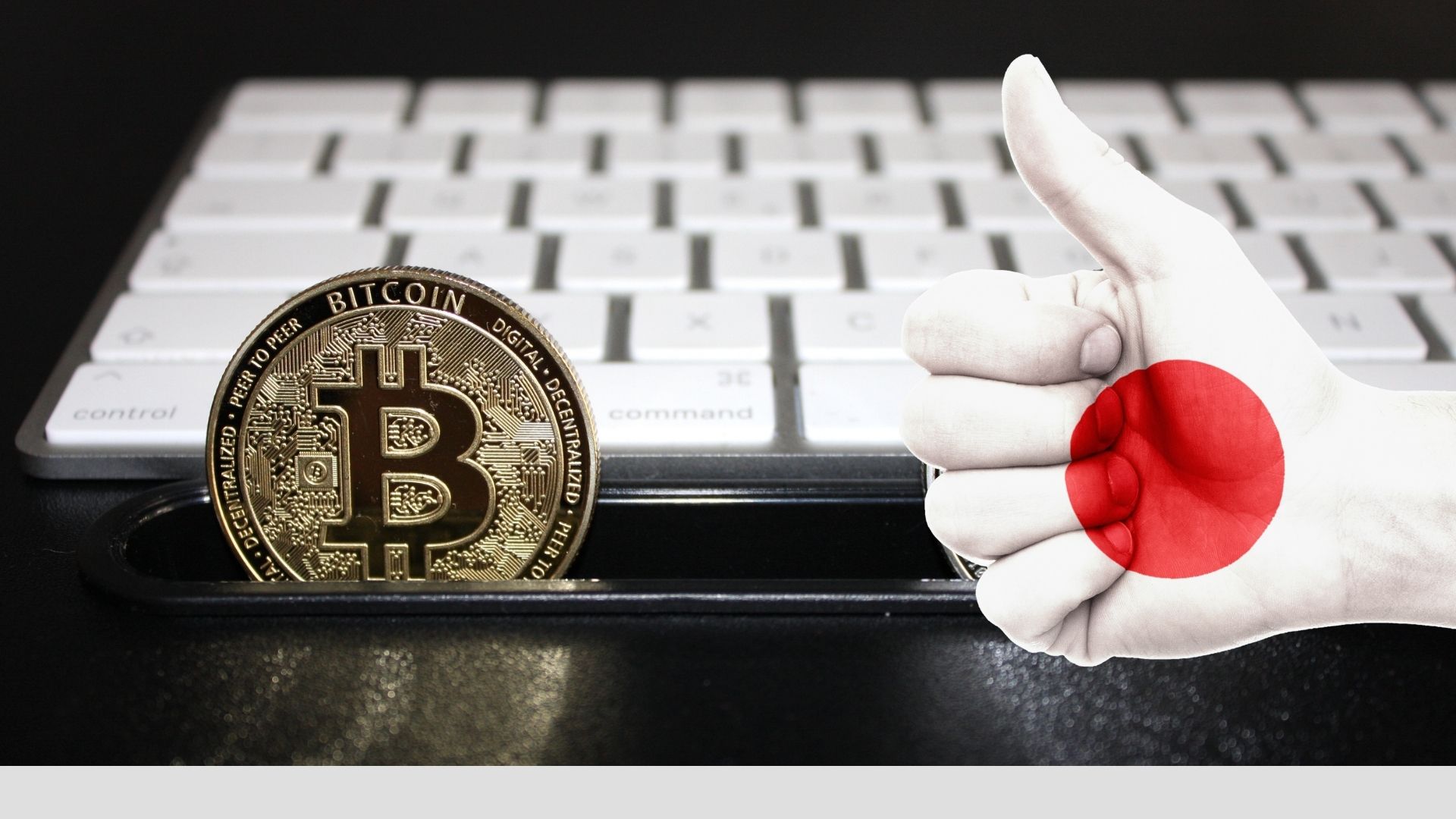 Japanese companies, including Japan’s largest banks, have formed a partnership with the goal of launching a digital yen. This would take place in the near future, and it is hoped that this will make trading in the country much easier from both a consumer standpoint and from an institution-wide perspective.

Mitsubishi UFJ Financial Group, Mizuho Financial Group, and Sumitomo Mitsui Financial Group are among the companies from a variety of sectors that have backed the initiative, which has been in the works for two years. The group’s goal is to develop a common “smart bank” platform that will help banks improve their services.

The Japanese banking sector is slowly recovering after four years of contraction. However, there are still many issues that need to be addressed before it can fully recover and improve its customer services. One way the banks see how is by using decentralized currency like bitcoin and ethereum for international payments and remittances.

Many countries like Japan often focus their attention on cryptocurrencies as a way of attracting foreign investors and boosting trade and growth in their own economy, but it also serves as a gateway for global financial transactions with countries across the world.

How Your Business More Sustainable With Blockchain

China’s Most Popular Crypto News Site Has Closed Its Doors