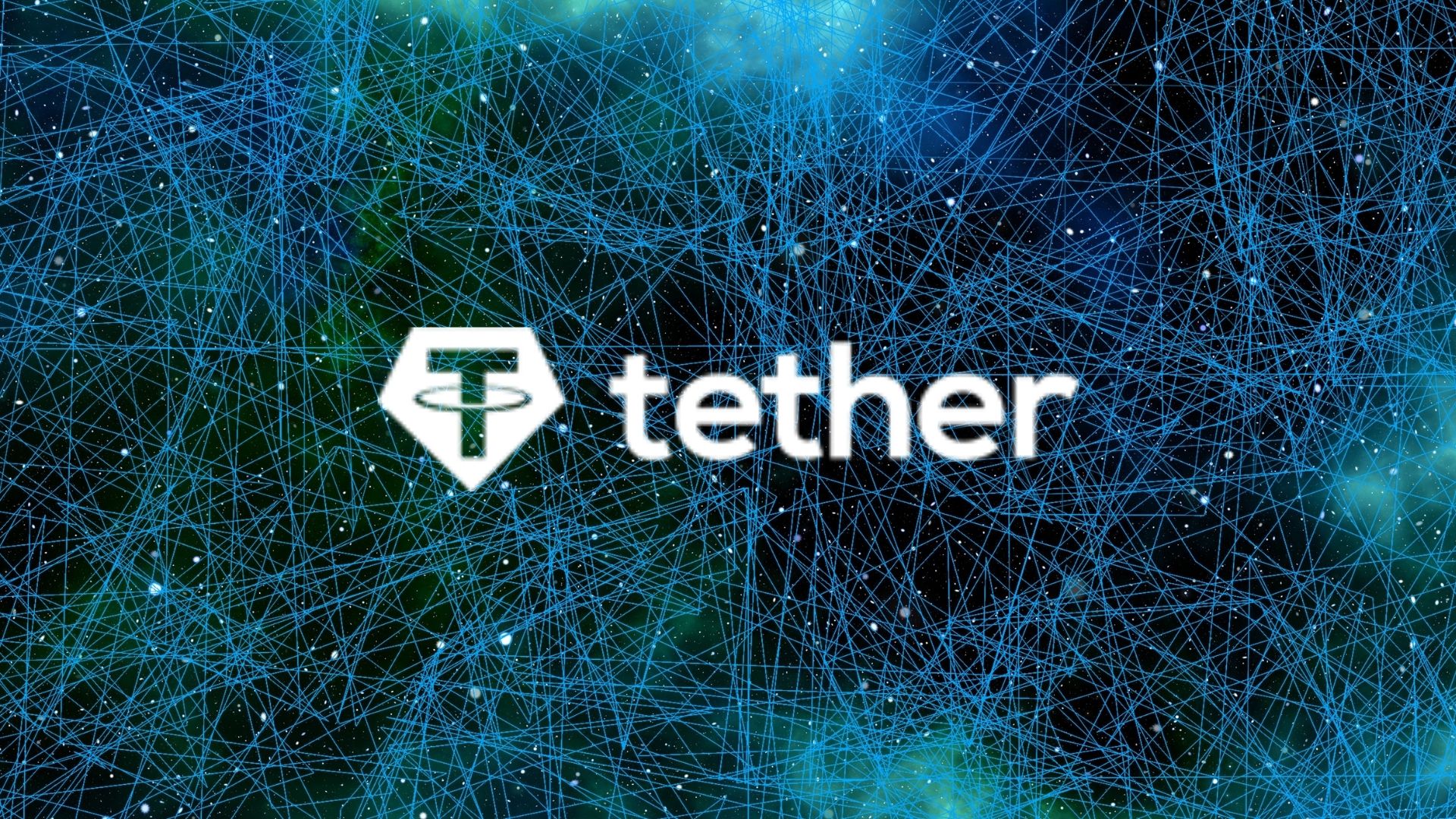 According to Huobi Global, clients will soon have access to Tether Gold and Euro Tether stablecoins, which reflect ownership of assets.

According to sources, Tether is introducing two new stablecoins on the renowned cryptocurrency exchange Huobi Global: Tether Gold (XAUT) and Euro Tether (EURT). Customers of the exchange will now have access to stablecoins indicating ownership of actual gold and tokens tied to the Euro.

Paolo Ardoino, chief technical officer of the stablecoin issuer, remarked on the new development: “We are happy to debut XAU and EUR on one of the world’s oldest and most prestigious exchanges.”

Additionally, the CTO of Tether stated: “By getting access to the stablecoin that reflects ownership of genuine gold and the Euro-pegged stablecoin backed by the same firm that created the first, most stable, and most trustworthy stablecoin, we think the Huobi Community will continue to flourish and develop.”

The listing of Tether Gold and Euro Tether by Huobi coincides with the overall underperformance of digital assets. In addition, the introduction of the exchange comes nearly a month after the closure of another big cryptocurrency exchange, FTX.

On November 11th, the once second-largest exchange located in the Bahamas filed for Chapter 11 bankruptcy in the United States. Since then, FTX’s management has gone into hiding under a storm of accusations and inquiries about the abuse of consumer cash.

In the aftermath of FTX’s demise, Tether’s stablecoins have been subjected to heightened scrutiny as the crypto sector remains volatile.

Several prominent mainstream media sites have lately resumed their spotlight on the claimed reserves of the stablecoin, which seems to have agitated the company’s senior executives. On December 1st, The Wall Street Journal published a piece casting doubt on Tether’s claims of substantial reserves.

Also Read: SushiSwap Offers To Shift 100% Of XSUSHI Income To The Treasury Wallet