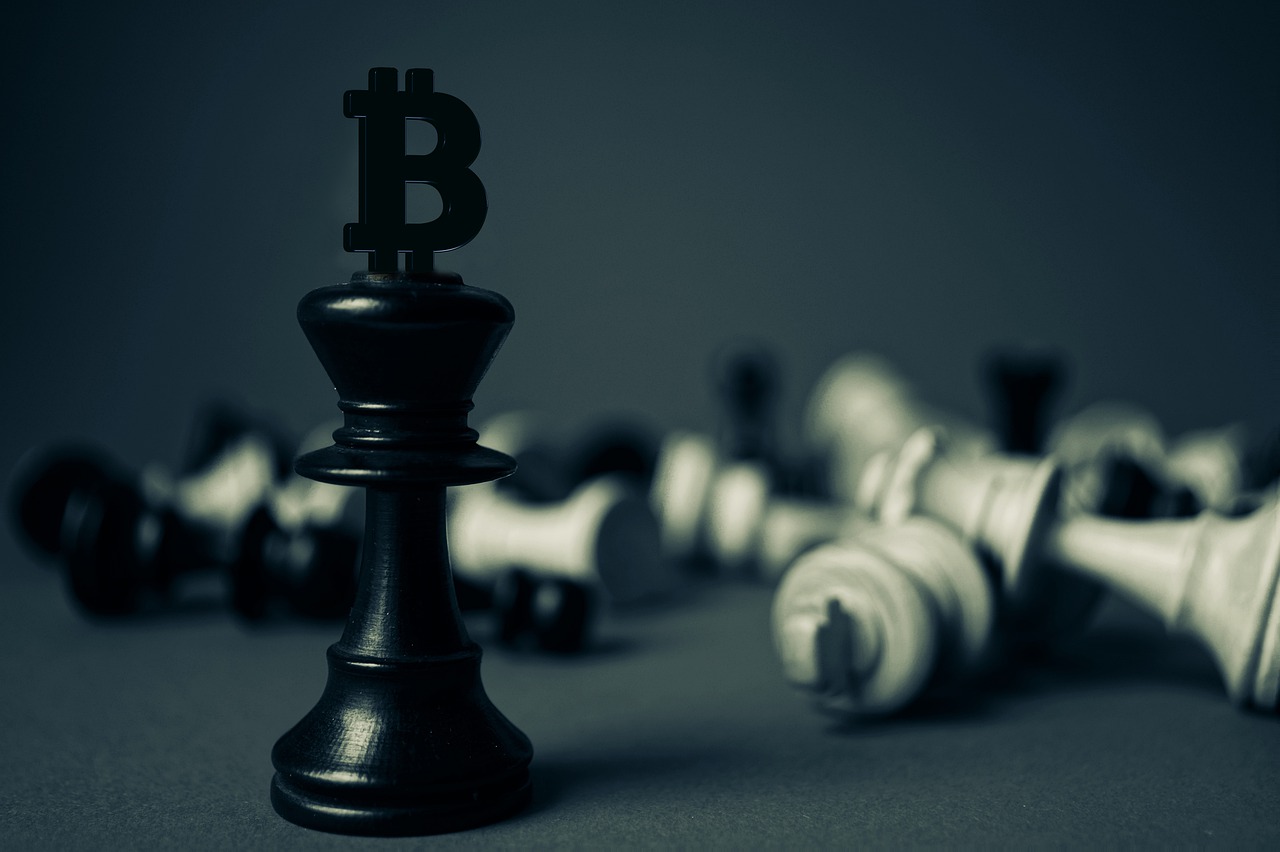 Nouriel Roubini, a professor at NYU Stern School of Business and a former economist for the International Monetary Fund, has said that the president of El Salvador deserves punishment for his domestic investment in Bitcoin.

The president of El Salvador made public investments in Bitcoin and other cryptocurrencies. He did so to boost his country’s economic growth and improve the country’s financial situation.

El Salvador’s credit rating was cut by financial services firm Moody’s earlier this month. Claimant? The government has made a bitcoin investment. As a result of the government’s decision, the country will not get a $1.3 billion loan from the International Monetary Fund (IMF).

According to Moody’s analyst Jaime Reusche, El Salvador’s fiscal profile would only worsen if the government raised its bitcoin exposure.

Roubini is not happy with El Salvador’s decision. He accuses Bukele of committing a crime and refers to him as a “criminal president.”

However, it is worth noting that the economist is one of the world’s most hesitant bitcoin specialists. Cryptocurrencies have long been seen as a financial pyramid scheme and weapons for criminals and terrorists.

El Salvador, on the other hand, is unlikely to be discouraged. The nation now owns $800 million in dollar-denominated bonds due in January 2023. The yield on these bonds increased to 34% early this month due to debt issues and the uncertain economic and regulatory climate surrounding bitcoin.

The government, on the other hand, is not ignoring the problem. He proposes to offer bitcoin-denominated “volcanic bonds” as a solution to his sovereign debt problems. This will be done in collaboration with Blockstream, a blockchain developer, and iFinex, the parent company of Tether and Bitfinex.

Bukele is still bullish on cryptocurrencies. He bought bitcoins during Saturday’s big bitcoin sale. It turns out he lost almost $20 million by buying BTC with public funding. But Bukele remains undeterred. He claims he will keep buying bitcoins throughout downturns. This is a terrific strategy if his country can afford it.

Read Also: Another 48-Hours Network Outage On The Solana Network

MetaVisa will start the IEO sale of MESA token on BitMart