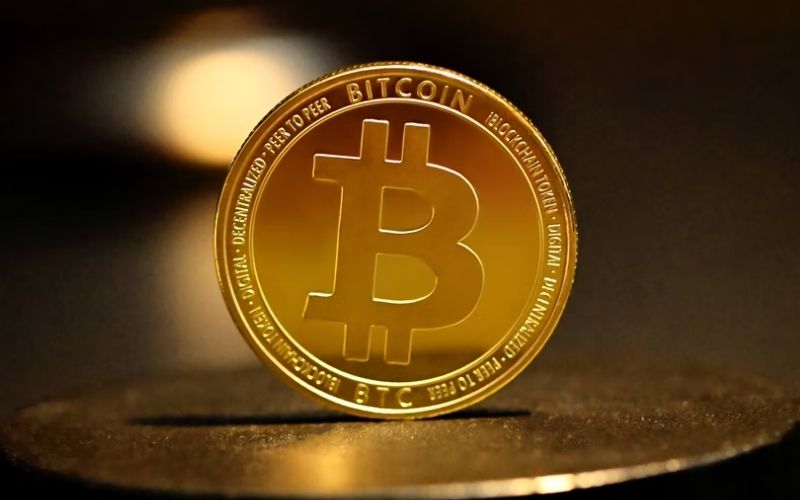 Bitcoin (BTC) is struggling to stay afloat at $40,000. New data, however, confirms the fact that hardly anyone is interested in selling it.

Glassnode data shows that more than 60% of existing bitcoins have remained in their wallets for more than a year, despite price fluctuations.

Persistent HODLing by long-term investors is a feature that distinguishes the current state of the market from most downward trends in the past.

Last month, the spot price was more than 50% behind the November highs. For this reason, it could be assumed that investors would lose their cool. However, as it turns out, experienced hodlers still stick to their coins.

On the other hand, Long-term investors expanded their holdings for an extended period, contrary to expected expectations.

According to the HODL Waves index, as of February 18, 60.61% of BTC supply has not been used in transactions for a year or more. This figure is significant, and previously, it had reached this level only twice in history.

As noted by entrepreneur and investor Alistair Milne, both cases followed a downward trend and preceded a considerable price rebound.

The bitcoin market had a rough week last week. Its worldwide capitalization has slipped below $2 trillion once more. This is most likely related to the ongoing conflict between Ukraine and Russia.

Since February 4, the leading cryptocurrency fell below $40,000 yesterday for the first time. At the time of writing, BTC is already above this level, although it continues to experience high volatility. Overall, the original cryptocurrency has had a challenging week, losing almost 5% in the last seven days.

Read Also: Picasso’s paintings will be linked to the NFT