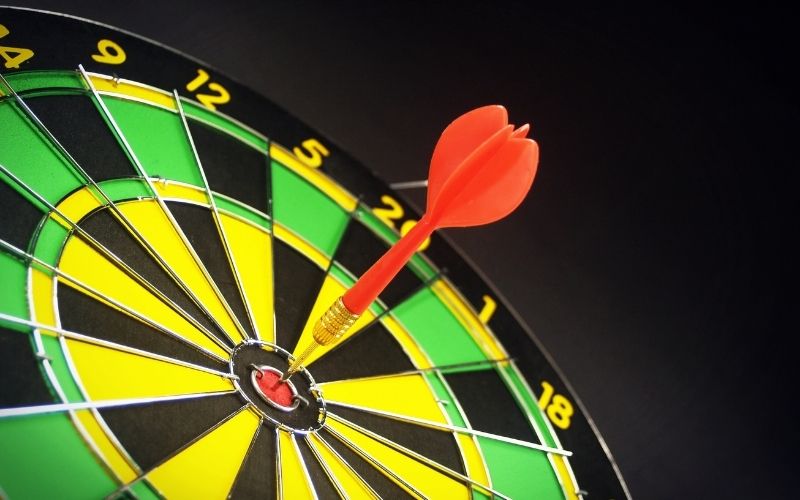 Acala is a decentralized application scaling platform for Ethereum that won this week’s Polkadot parachain auction and successfully debuted on the mainnet. The team has now outlined its future ambitions.

In an official press statement, the Acala team stated that it plans to launch all of its core products soon. These include the Acala Swap decentralized exchange (DEX), the enhanced Ethereum virtual machine (EVM+), and the aUSD and LDOT decentralized stablecoins.

According to the project’s developers, Acala has several additional products that will be available following the formal introduction in minnet. The “bridguating” infrastructure is one of them, intending to scale the multi-chain ecosystem beyond the Polkadot network and Acala staking.

Several ecosystem teams are set to launch on Acala, as previously mentioned. Tapio and Tiaga, for example, will enable reliable swaps for specific assets like DOT/LDOT, aUSD/USDT, and interBTC/RenBTC, as well as a new native lending and borrowing solution and over 15 additional initiatives.

Acala revealed that their network had gone live on the Polkadot primary network earlier this week. Its native ACA token is also available for purchase on the open market.

Recall that Acala won the first auction of Polkadot parachains with her parachain Karura. In this way, it secured its place in the Polkadot ecosystem. Eighty-one thousand investors worldwide have donated dot tokens worth more than $1.3 billion for this purpose.

According to Acali’s plan, the network’s complete rollout will come in phases, with the first enabling users to send and receive ACA and engage in project management.

Acala currently has over $600 million in Total Blocked Value (TVL) in Liquid Crowdload DOT (LCDOT) tokens and over 200,000 hodlers globally.