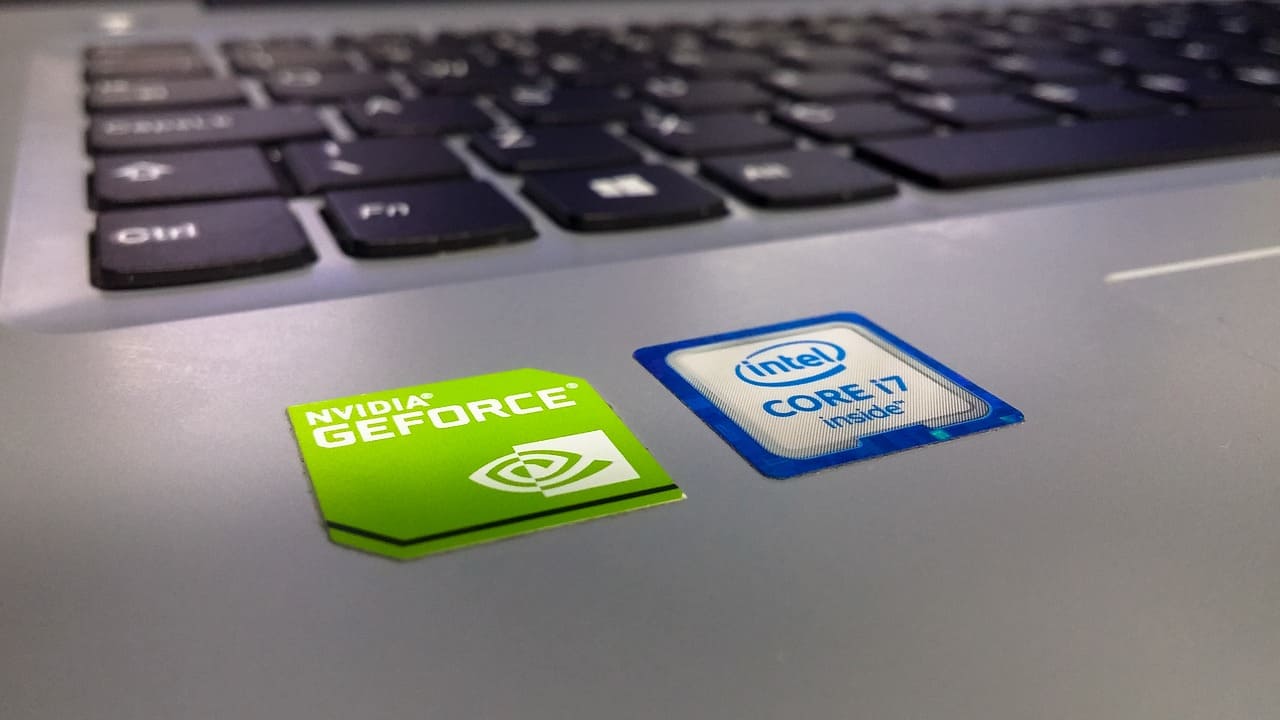 Nvidia has long been at the center of a dispute between gamers and cryptocurrency miners. The latter have upped graphics card prices significantly. Last year, however, the company sided with players who are likely to be a more lucrative market for it.

Nvidia said in May 2021 that it will limit the hashing power of its RTX 3000 graphics cards to make them “less enticing” to cryptocurrency miners. The software update, nicknamed the Lite Hash Rate (LHR), has reduced the efficiency of ethereum mining by 50%.

However, according to a new report from PC Gamer, the company’s efforts may have been in vain. According to the operator of the mining pool NiceHash, the introduction of LHR “did not deter miners at all.”

Another single miner, using a mix of GPUs with and without LHR to mine Ethereum, stated that “LHR was pointless” and that the software update “is not a breakthrough for miners.” Even with such a mix of GPUs, this miner earns about $4,500 a month in ethereum.

There are many reasons for failure. First, limited cards can reportedly be unlocked, making them 74% more efficient than GPUs without LHR. Secondly, miners can still use them to mine lesser-known cryptocurrencies. Another miner named Sev told PC Gamer that “there is an even better coin than ethereum for mining.” As he claims, it brings better monthly profits.

As the Ethereum network transitions from a proof-of-work (PoW) to a proof-of-stake (PoS) mining algorithm, miners will begin to focus on smaller tokens.

The PoW algorithm, also used by bitcoin, means that to verify transactions on the network, miners must run powerful computers 24/7. In return, they are paid in the native currency of the network, be it ETH or BTC. The more power your equipment has, the more rewards you can earn.

The PoS algorithm is based on other economic factors. Earnings in proof-of-stake are determined by how many network tokens you hold and the risk you take to verify the network. A failed verification attempt means that you may lose some of your tapped coins.

Read Also: According To New Data, Short-Term Cryptocurrency Investors Departed During The Most Recent Correction

According to new data, short-term Cryptocurrency investors departed during the most recent correction