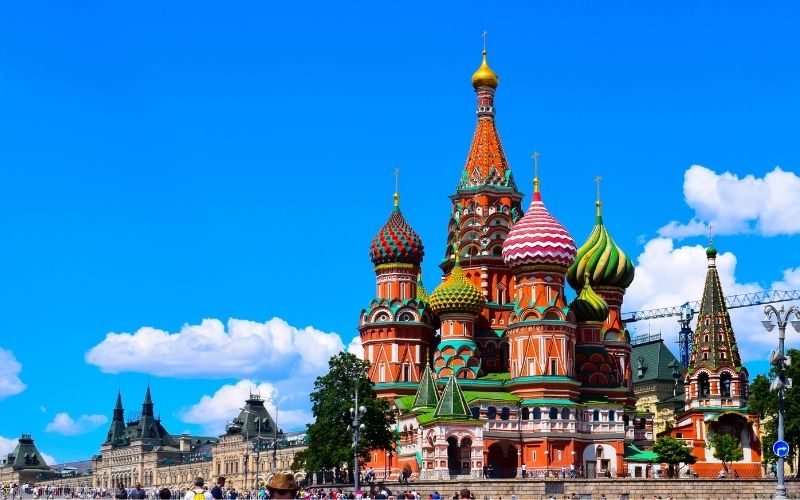 According to a new report on the condition of the cryptocurrency industry in Russia, Russians currently own digital assets worth $215 billion, accounting for 12% of the world market’s total value.

The Russian government estimates that Russian investors own more than 16.5 trillion rubles ($214 billion) in cryptocurrencies. According to a Bloomberg study published on Tuesday, this amount represents around 12% of the overall value of worldwide cryptocurrency holdings while also accounting for a third of the market capitalization of the Russian stock index.

Additionally, the report indicates that estimates of digital assets held were calculated using the IP addresses of some of the most active users of digital asset exchanges. According to sources close to the administration and the Kremlin, these estimations are presently being used to determine the size of the country’s spot cryptocurrency market.

However, according to the sources cited in the report, the $214 billion number may be underestimated, as some investors conceal their bitcoin trading activity using a VPN. They do so to bypass Russia’s lack of clear regulations.

The current amount represents a significant increase over the figures given in December by Anatoly Aksakov, the head of the lower house’s market committee. According to him, around 65 trillion rubles ($5 trillion) in cryptocurrencies were owned by Russians at the time.

After all, the most recent figures paint a picture of a Russian cryptocurrency market that is fast expanding. It is a big challenge for politicians to deal with it.

The Kremlin is debating what to do with bitcoin and other cryptocurrencies. Initially, the central bank suggested a complete ban on digital asset trading and all related activity, including mining. The bitcoin market, according to officials, poses a threat to the country’s national economy.

However, Russia is divided on this issue. The finance ministry slammed the idea of a comprehensive ban, instead suggesting clear regulations. On the other hand, President Vladimir Putin has spoken out on the subject, saying that he recognizes the potential of digital currencies, particularly in terms of mining in Russia.

Read Also: Cardano will increase the block size by 11% to improve network efficiency