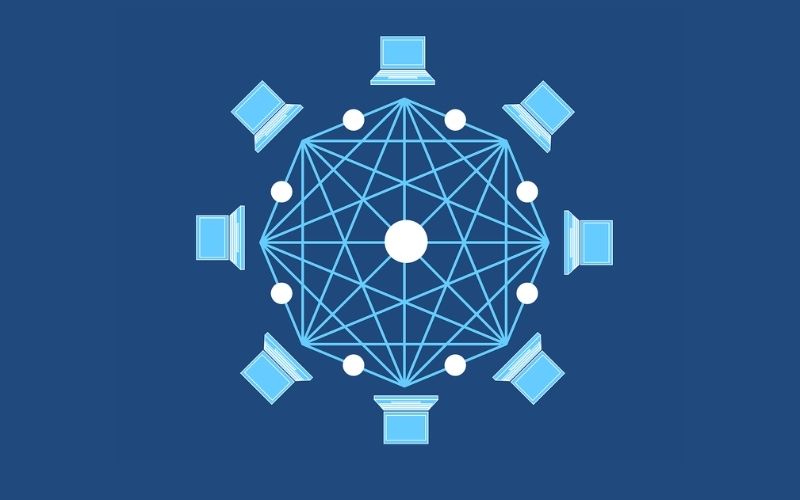 The Chinese government has created 15 blockchain-related special zones for 164 businesses. Manufacturing, energy, government and tax services, law, education, health, trade and finance, and cross-border financing are just a few sectors where projects will be implemented.

According to the announcement, projects will be implemented in various industries, including manufacturing, energy, government and tax services, law, education, health, trade and finance, and cross-border financing.

The authorities emphasised the “importance of collaborative growth.” Additionally, they stated that supervisors “in all regions should prioritise increasing collaboration” on projects. Additionally, we learnt that blockchain technology is intended to “encourage data exchange, enhance corporate operations, minimise operational costs, increase cooperation efficiency, and establish a reliable system.”

The announcement also stated that all pilot zones should prioritise “the adoption of blockchain software and technology, as well as interoperable and sustainable hardware solutions and goods.”

Read Also: Russians hold 12% of all cryptocurrency assets in the world

Ratio Finance to Launch on Republic