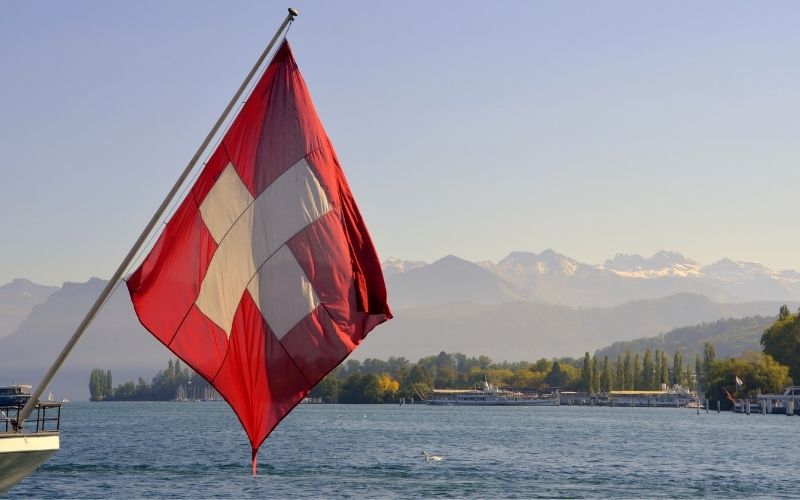 The Swiss city of Lugano will make bitcoin legal tender and allow citizens to pay for public services and taxes using cryptocurrency.

The city director, Pietro Poretti, the mayor, Michele Foletti, and the CTO of Tethera, Paolo Ardoino, provided the information. The city collaborates with over 200 businesses to accelerate the adoption of bitcoin and the Lightning Network, which will enable bitcoin payments.

“That’s probably the most important thing about this project,” Ardoino said, referring to “Plan B,” an urban initiative that is being developed in collaboration with Tether. It is known that Lugano’s goal is to attract capital and blockchain experts to the region. It is worth noting that as a result, Tether’s USDT stablecoin will also become legal tender in the city.

Plan B entails building a physical facility in the heart of the city that will serve as a co-working space for blockchain technology startups. There is some economic support for the concept.

As a result of bitcoin being recognized as legal tender, Ardoino claims that “El Salvador’s Gross Domestic Product increased by 10% and tourism increased by 30 percent.” “Imagine what we can accomplish in a city located in the heart of Europe,” he continued.

Additionally, two investment funds will be established under the plan. The first will invest up to $3.26 million in order to promote the acceptance of bitcoin, USDT, and LVGA, an urban stablecoin worth one-hundredth of a Swiss franc that will also serve as legal tender in Lugano. The second round will invest up to $ 108.6 million in the local startup market.

Poretti also claimed that the city would provide a welcoming environment for innovative businesses, with minimum bureaucracy and perfect conditions for their development.

Changpeng Zhao: It is unethical to block Russian users