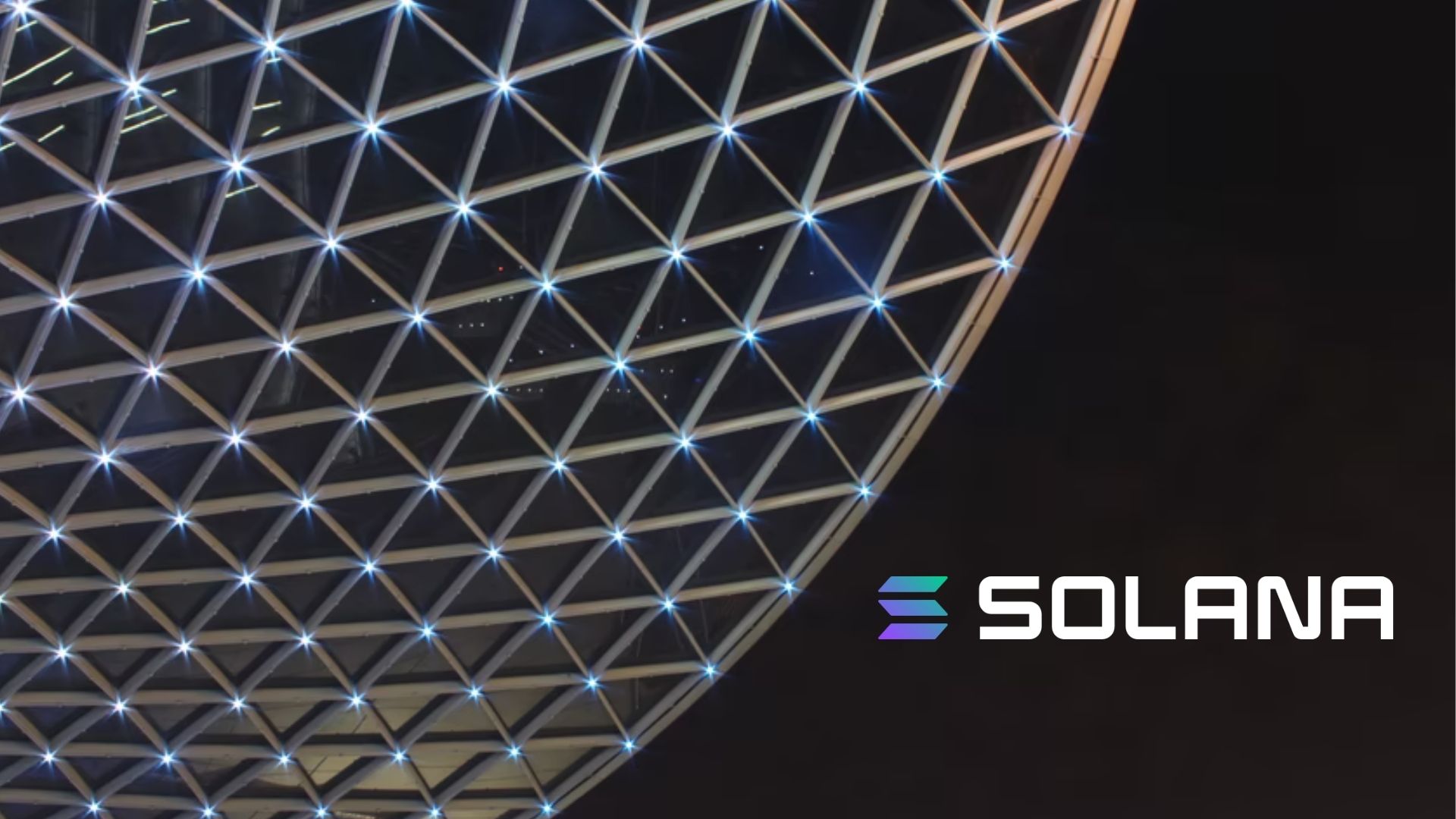 Solana’s on-chain development increased after a recent DDoS attack. The team’s goal was to provide a solution to be more resilient while also increasing the scalability of their on-chain ledger.

Solana is taking this opportunity to show the world how resilient its platform can be. Even if they were hit with a powerful attack such as this one, they would still be able to maintain the integrity of their network and continue generally operating despite system downtime.

Solana has seen a lot of activity on the blockchain since a DDoS attack on December 9 that stalled the network a lot. The fifth-largest blockchain was able to fix the problems without shutting down the network, but it raised many questions about how secure the network is.

A distributed denial-of-service (DDoS) assault is a coordinated botnet-targeted action that floods a network with bogus traffic. Many analysts blamed basic design faults and the Solanas Proof-of-History (PoH) consensus process for the coordinated DDoS assault.

Solanas’ usage of PoH was previously mentioned in a Grayscale Investment report, which stated:

It may not work as well as it should because the Solana consensus mechanism uses a new type of blockchain technology that isn’t very well known. A flaw in the cryptography that underlies the network could make the Solana Network not work or make the network more likely to be attacked.

During the Solana network disruption in September, a spike in transaction traffic led to a roughly 17-hour network outage. At the time, engineers could not remedy the problem, and validators were forced to restart the network.