The U.S. aims to combat cryptocurrency and money laundering 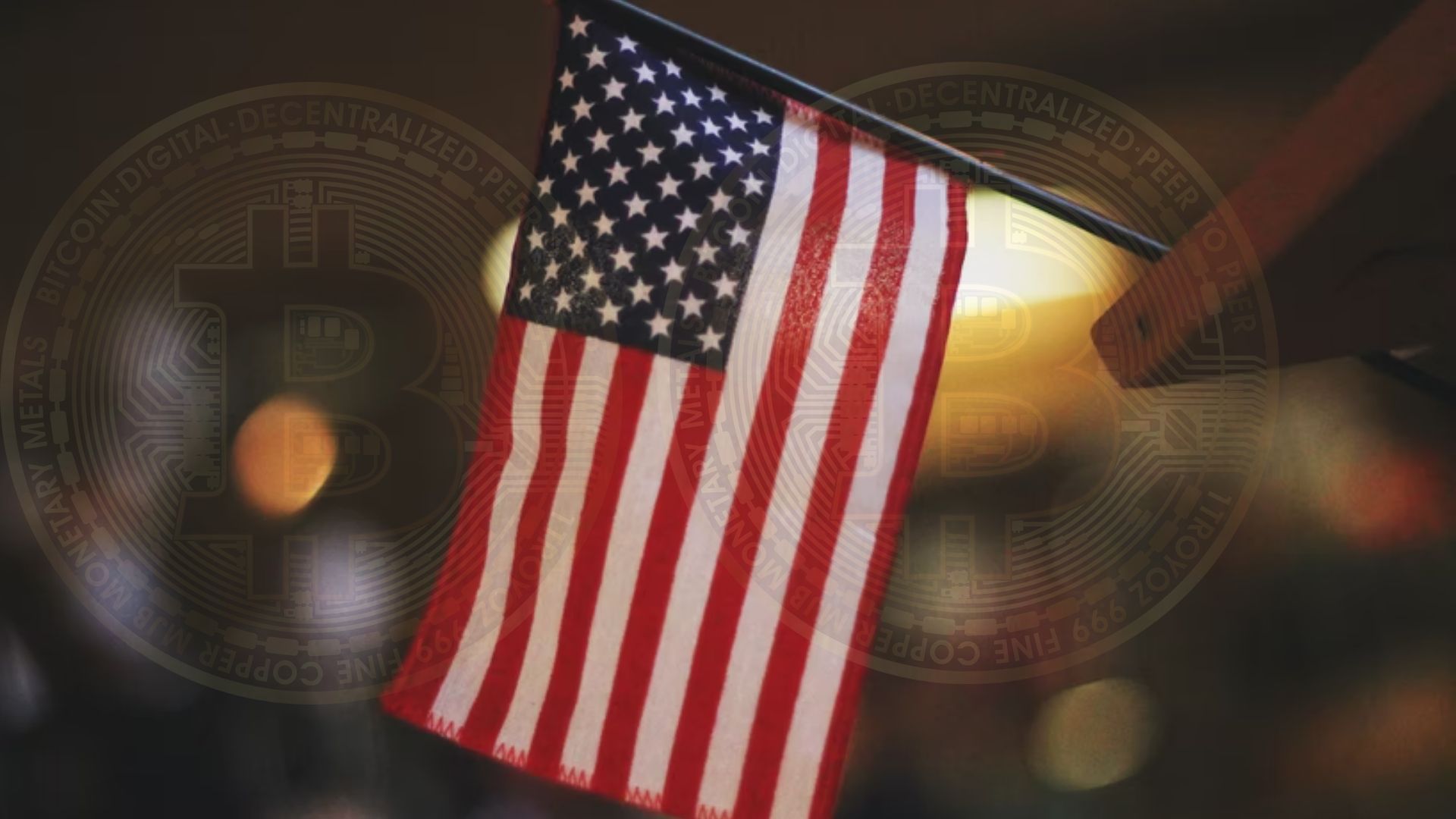 The U.S. government has said that it will crackdown on money laundering and cryptocurrency to curb corruption in the financial system.

On Monday, the Biden administration released a document that they had worked on together. As part of the anti-corruption strategy, “the ability of corrupt entities to use the U.S. and international financial systems to hide assets and launder proceeds from corrupt acts” is one of its main points.

Through the creation of a new task force devoted to cryptocurrency enforcement, Pillar III states that the Department of Justice will battle the use of cryptocurrencies for criminal funding.

Cryptocurrencies allow users to remain anonymous and are often used in schemes designed to avoid paying taxes or transferring illegal funds. The anonymity of cryptocurrencies creates a perfect environment for money laundering.

For regulators, money laundering is a problem they must find creative ways to counter. There are many ways regulators can try and prevent money laundering, including using asset recovery tactics, and these tactics typically include freezing assets, criminal investigations, and civil proceedings.

This isn’t the only reference to cryptocurrency. As part of the strategy, the United States works with other nations to build a central bank digital currency (CBDC).

Despite the benefits of blockchain technology, the author states several prohibited uses for cryptocurrencies, such as drug trafficking and sanction evasion.

Cryptocurrencies are also becoming a more common ransomware tool. Because bitcoin transactions are irrevocable, victims cannot recoup payments from cybercriminals who extort them.