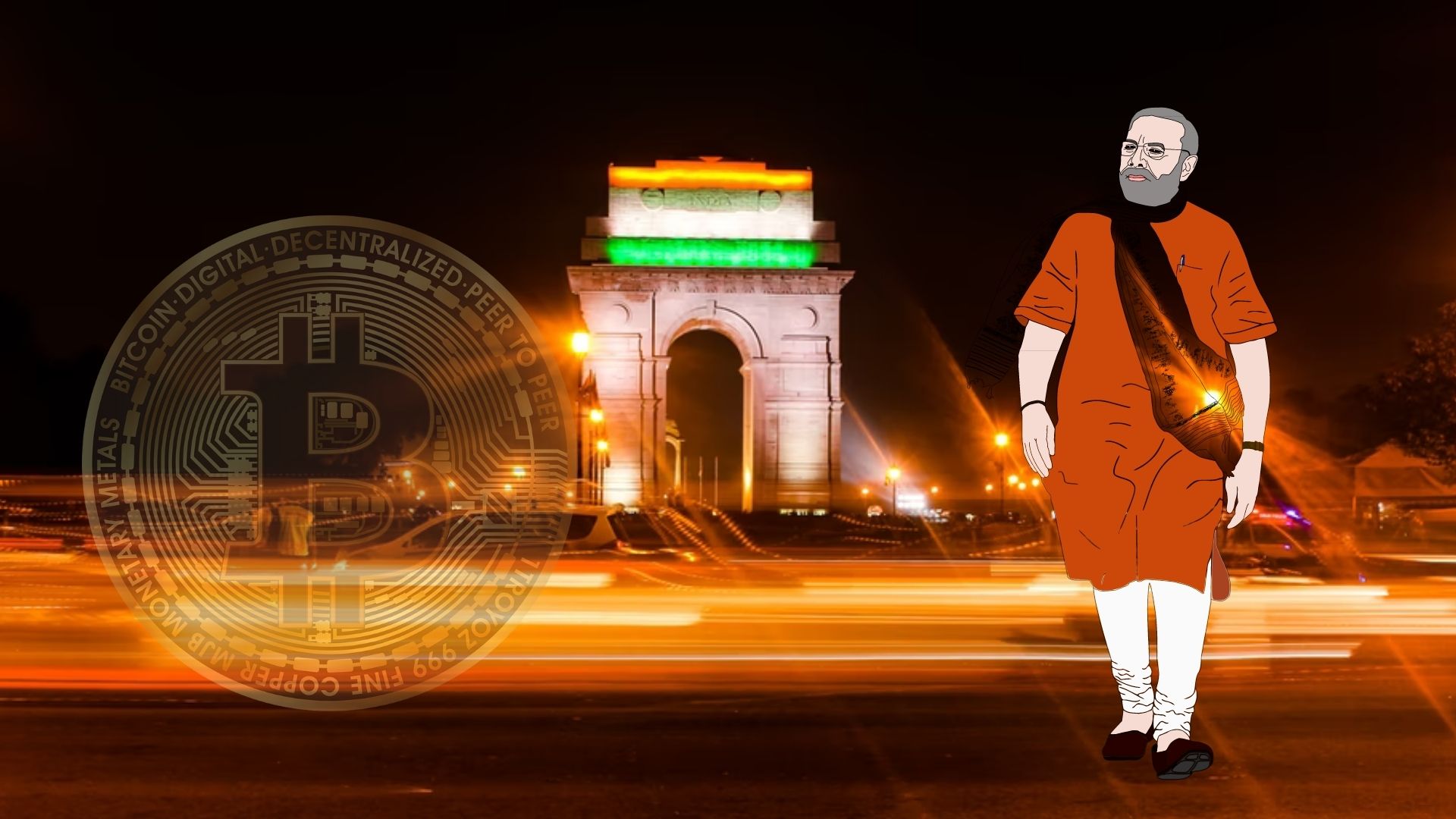 Narendra Modi, the Indian prime minister, now wants all politicians around the world to set global rules for the cryptocurrency market and the most popular social networking sites.

The topic of cryptocurrencies came up in a worldwide online summit attended by world leaders from all across the globe, and it was discussed in detail. India’s Prime Minister, Narendra Modi, has raised the topic of digital currencies.

During the Summit for Democracy, which U.S. Vice President Joe Biden hosted, Modi said that India would be eager to provide other nations with “new digital solutions” to help them conduct free and fair elections and govern their own countries. As part of his remarks, the Prime Minister urged all participants in the e-summit to establish a worldwide standard for cryptocurrencies and sizeable social networking sites like Facebook.

We must also jointly shape global norms for emerging technologies like social media and cryptocurrencies, so that they are used to empower democracy, not to undermine it.

As India’s prime minister, Modi represented around 1.4 billion people at the summit, representing a large portion of the world’s biggest democracy. His comments come as his country’s government is scheduled to explore implementing legislation that would prohibit the use of some cryptocurrencies while also laying the groundwork for creating digital rupees.

India is one of the fastest-growing markets for crypto investments. Thanks to the cryptocurrency craze, a new trend in the Indian economy supporting blockchain and related technologies is emerging that promises to be a boon for the economy.

Recently, the Indian government has shown an interest in regulating cryptocurrencies. The country’s finance minister explained that the government is trying to curb speculative trading of bitcoins and other virtual currencies.