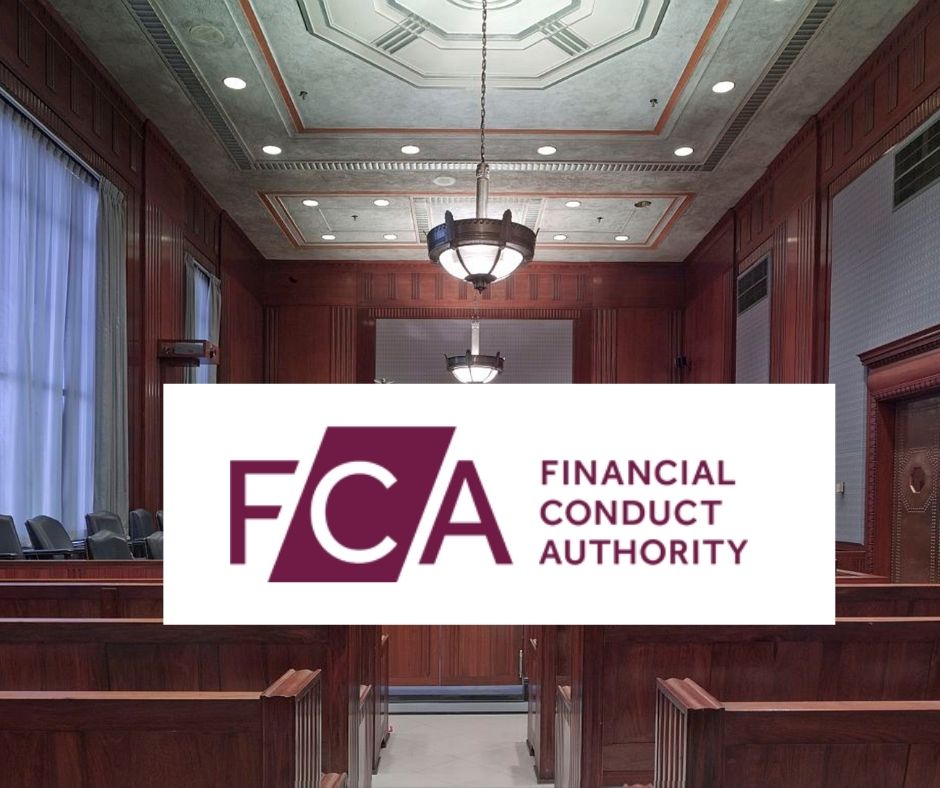 The Binance exchange was the subject of warnings by FCA. The British financial regulator(FCA) states that “based on the company’s commitments to date,” they do not believe that it can be effectively supervised.

Reuters reported that Binance’s global reach was a concern. It also listed a range of products it considered a critical threat to BRITISH regulatory authority.

The Financial Conduct Authority (FCA) banned Binance from conducting any business in the United Kingdom and imposed several requirements on the platform in June. Following the regulator’s request, Later Binance responded that its subsidiary Binance Markets Limited is not a cryptocurrency derivatives provider in the United Kingdom. The Financial Conduct Authority’s regulations do not apply to the entire spectrum of entities belonging to the Binance group located worldwide and outside of its jurisdiction.

According to Reuters, a spokesperson for Binance Markets Limited stated that the company met all requirements. In addition, the exchange continues to collaborate with FCA on any outstanding issues.

As the cryptocurrency ecosystem industry continues to grow and evolve, we are committed to working with regulators and policymakers. The goal is to develop policies that protect consumers, encourage innovation and move our industry forward.

However, the FCA was not satisfied with this information. The institution has made two requests for information about the company’s larger, global business model. The FCA feels that the company did not answer some questions and it was a refusal.