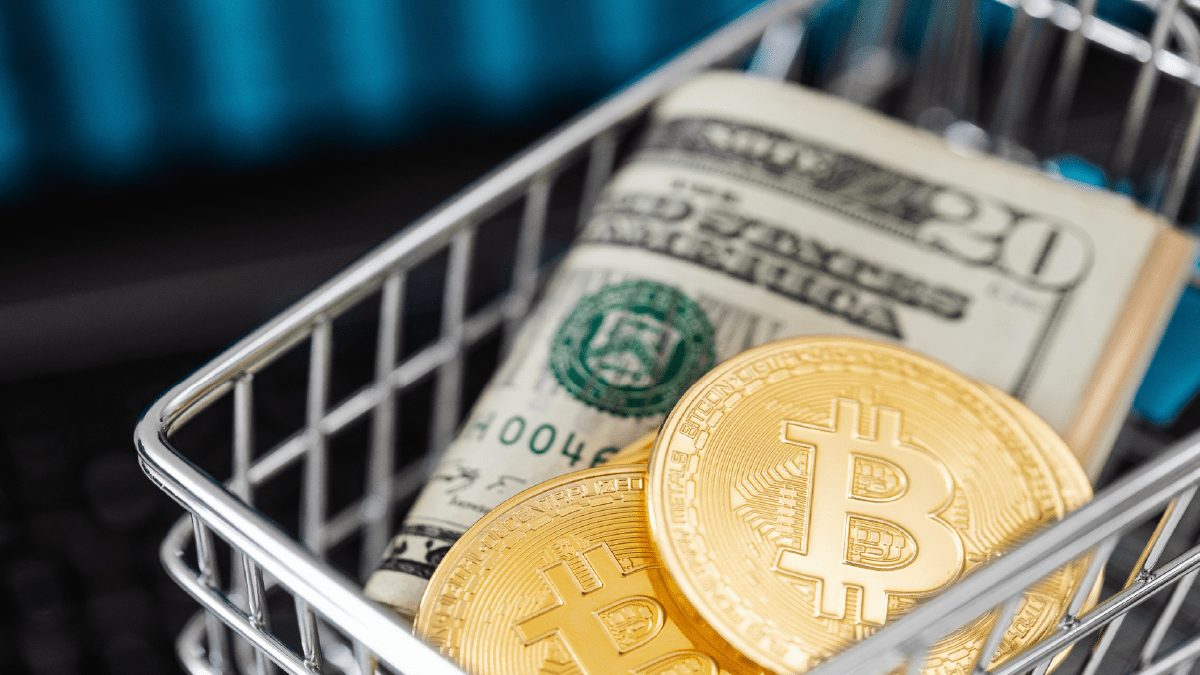 Cryptocurrency has been growing at a rapid pace over the past few years. The industry will continue its growth with increasing investors and traders. Venture capital firms have seen significant growth in their investment portfolios, which has increased by $30 billion in 2021.

According to the most recent CryptoQuant study, cryptocurrency startups witnessed a significant increase in venture capital (VC) funding in 2021, compared to prior years.

In 2020, venture capital firms invested just $5.5 billion in the business. However, this figure grew by 450 percent last year, and over USD 30 billion has been invested in this sector by venture capitalists.

According to the study, this is a new all-time high (ATH), surpassing all previous records set in the years since bitcoin’s inception.

More than $100 million was invested in various cryptocurrency-related startups last year. Sky Mavis, the Axie Infinity blockchain game creator, was among them.

The majority of the funds arrived in October. Following the US Securities and Exchange Commission’s (SEC) approval of the first bitcoin futures exchange-traded fund (ETF).

When it comes to raising money from venture capitalists, New York Digital Investment Group (NYDIG) is at the top. In total, it was able to raise almost $1 billion in this manner, bringing its market capitalization up to a whopping $7 billion! Even though Celsius Network had hoped to raise $400 million, it ended up raising only $750 million in November of that year.

The financial firm WestCap led the financing rounds for NYDIG and Celsius Network. However, it was not the only bitcoin venture capital firm that played a significant role.

Andreessen Horowitz, a venture capitalist based in the United States, has also participated in several fundraising rounds, ranging from cryptocurrencies to the Web3 industry. This was accomplished by the business forming a $2.2 billion fund dedicated solely to digital assets.

The majority of the funds were utilized to simplify cryptocurrency companies’ activities in hiring new employees, providing unique products and services, and gaining regulatory permissions.