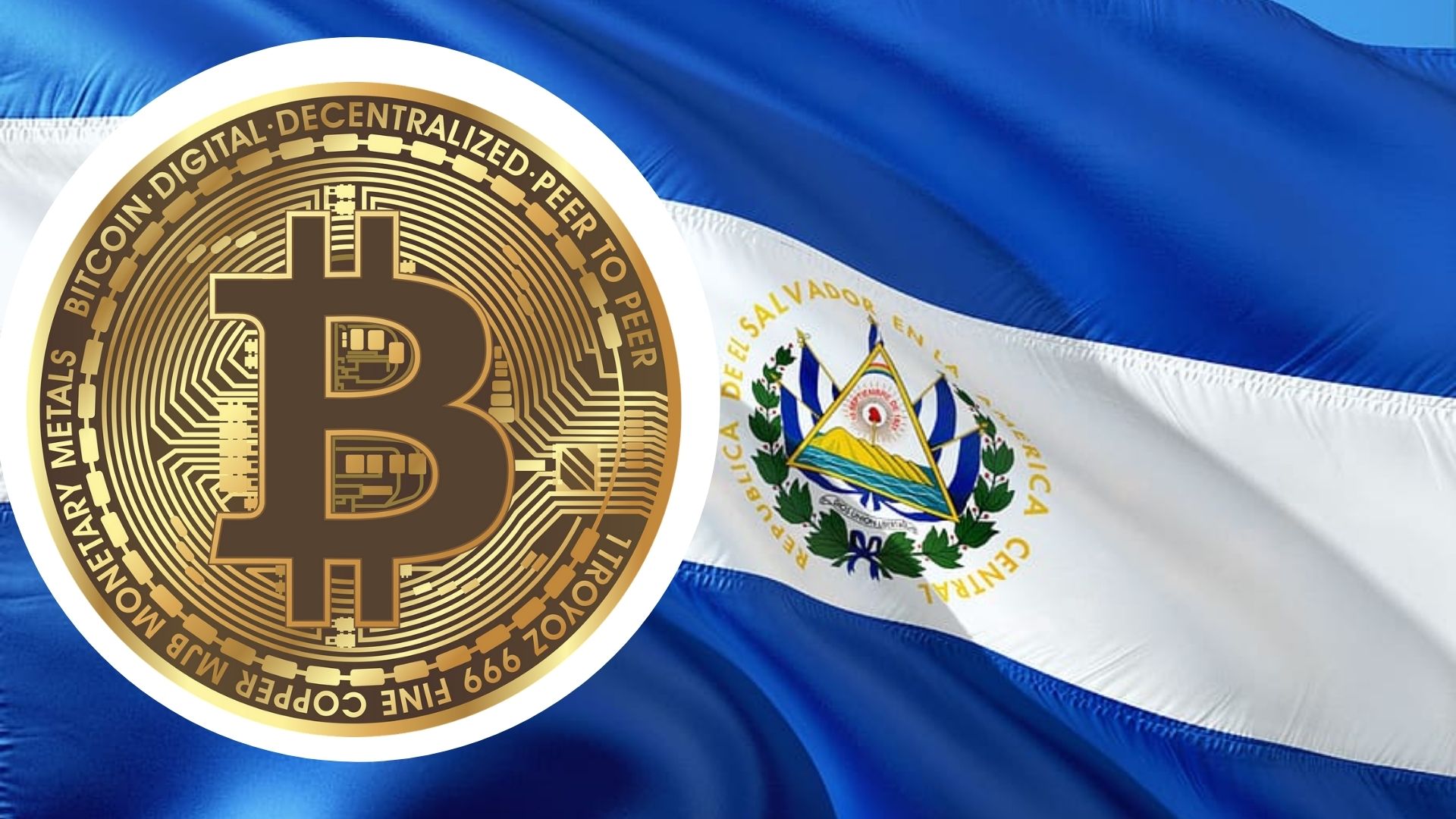 The co-founder of Ethereum, Vitalik Buterin, voiced his displeasure with the way bitcoin was embraced in El Salvador in harsh terms. He expressed his thoughts on the Reddit thread, which you can find here.

When it comes to the adoption of bitcoin in El Salvador, Ethereum co-founder Vitalik Buterin is less than pleased. He voiced his thoughts on the Reddit community. In a Reddit forum post titled “Unpopular Opinion: El Salvador President Nayab Bukele should not be praised by the Crypto community,” Vitalik Buterin made it clear that he had an unfavorable view on the matter.

He asserted that “mandatory creation and acceptance of a specific cryptocurrency is incompatible with the libertarian ideals that continue to underpin the cryptocurrency space.” His response is about Article 7 of the Bitcoin Act, which was enacted in June and required “any business entity” in El Salvador to accept bitcoin as a payment method.

In addition, Vitalik stated that the strategy of simultaneously promoting BTC to millions of individuals in El Salvador without making any effort at education is irresponsible and threatens to hack or mislead a vast number of innocent.

Shame on everyone who blindly praises it (well, right, I’ll pick the major culprits: shame on bitcoin maximalists).

He underlined this point.

In response, one Reddit user speculated that Bukele might be attempting to promote bitcoin usage in El Salvador since he purchased the cryptocurrency at a low price and wanted it to grow.