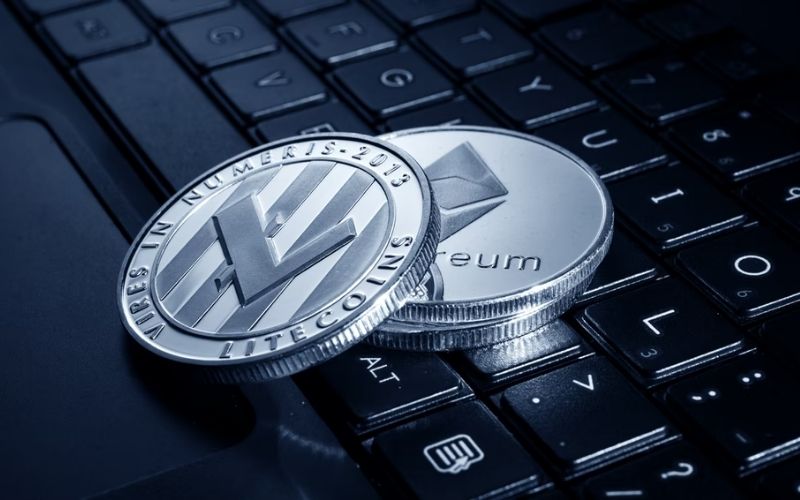 American lawmakers introduced a new bill called the “Crypto Tax Fairness Act,” allowing cryptocurrency to be used as a form of payment for goods and services. This act will help reduce the tax burden on individuals who use bitcoin and other cryptocurrencies in their day-to-day transactions.

On Monday, U.S. lawmakers introduced the Crypto Tax Fairness Act, which aims to speed up the mainstream use of cryptocurrencies. The bill’s goal is to legalize digital currency as a means of payment. As a result, digital assets will be able to perform better around the world due to this policy change.

Representatives David Schweikert and Suzan DelBene introduced the legislation, which was co-sponsored by Tom Emmer and Congresswoman Dareen Soto. The United States-created act establishes a suitable tax framework, rather than imposing flat rates on cryptocurrency gains, as India does. It enables investors to utilize bitcoins in a variety of ways quickly.

Compared to current crypto rules in the United States, the new law is more approachable, and it is also better than Indian tax rules. According to mandated crypto rules, investors in India must declare the minimum capital gains on crypto transactions, which means that customers will have to figure out where their money is going every time they pay for goods. Cryptocurrency use is made more difficult because of the impracticality of recording every single transaction.

During the introduction of the new legislation, lawmakers remarked that the significant disadvantage of strong laws is that it slows down the expansion of our digital economy and discourage bitcoin usage. They also added that strict rules are unproductive.

Under the Virtual Currency Tax Fairness Act, gains of less than $200 in virtual currency transactions would be non-tax

Those who make less than $200 from a cryptocurrency transaction are excluded from the new law. This means that cryptocurrency users will no longer have to keep track of their small transactions, and they will also save money on taxes because of it.