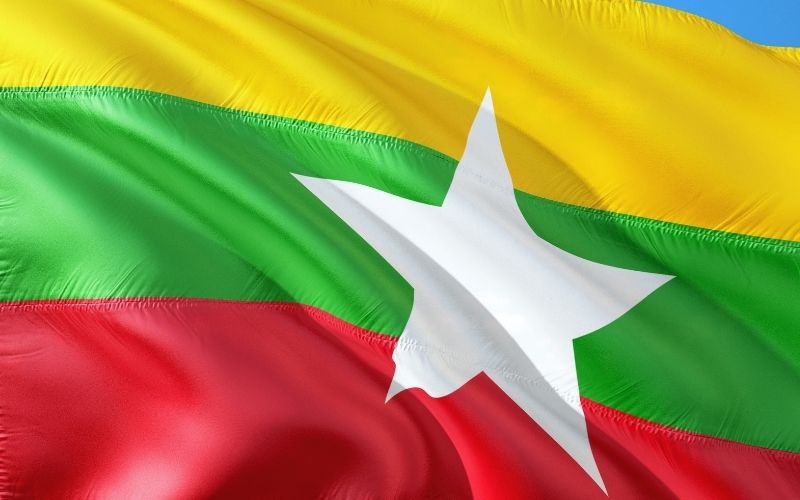 According to a spokesperson of the State Administration Council, the military government intends to establish a digital currency to facilitate local transactions and boost the country’s economy, which has been stumbling since the coup in 2013.

However, as Deputy Information Minister Major General Zaw Min Tun stated, it is unclear whether the military administration will engage with local companies to launch its digital currency.

Since mid-December, Tether has been recognized by Myanmar’s shadow government as a legal form of payment. The country’s government recommended cryptocurrency bans to combat this problem. Despite the difficulty of tracking crypto payments, the prohibition had a lesser impact than it could have.

The economy, financial system, and other critical socio-economic structures have all been seriously harmed due to the military takeover.

Suu Kyi’s exiled administration is implementing stablecoins. The USDT became the country’s official currency in December. Naturally, this was primarily done to raise funds and make it very clear that the group disapproves of the military administration that banned cryptocurrency in May 2020.

Read Also: Ferrari is interested in the blockchain and the NFT

Ferrari is interested in the blockchain and the NFT