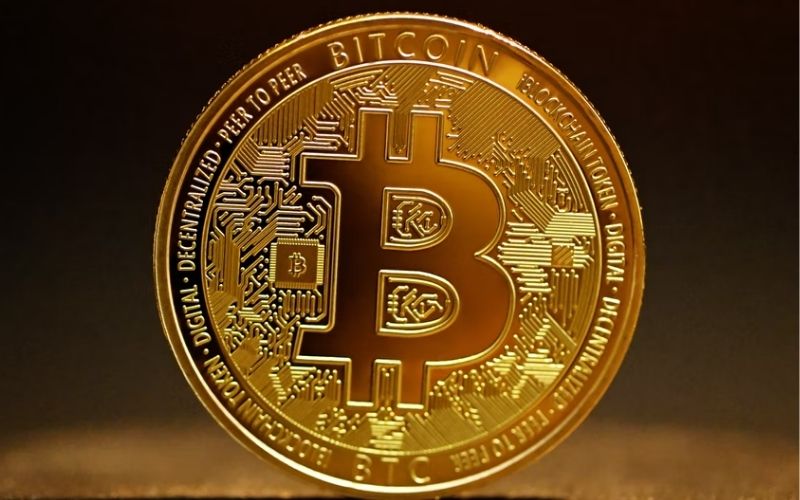 A record amount of bitcoin blocked in Layer 2 – the Lightning Network. There are over 3400 bitcoins in it, which, at current prices, is equivalent to about 142 million dollars.

The Lightning Network experienced explosive growth last year, largely owing to its near-zero transaction fees. During the same period, Bitcoin’s adoption increased significantly, both as a network, an investment instrument, and a store of value.

In fact, users own more bitcoins on the Ethereum blockchain in the form of “wrapped tokens.” Market cap Wrapped BTC (WBTC) is as high as 10 billion dollars.

This off-chain network, known as the Lightning Network (LN), enables users to send bitcoins to others with nearly zero fees. It was established in 2018 to address the issue of scalability on the Bitcoin network from the outset of its existence.

Lightning Network accomplishes this by enabling users to store a specified amount of bitcoin on the network securely. They then utilize their equivalent to executing a large number of smaller off-chain transactions.

Following the completion of the transaction, the network sends payments in a single on-chain transaction. As a result, fees are significantly reduced, and congestion is reduced.