Bitcoin transfers will be more private with Teleport  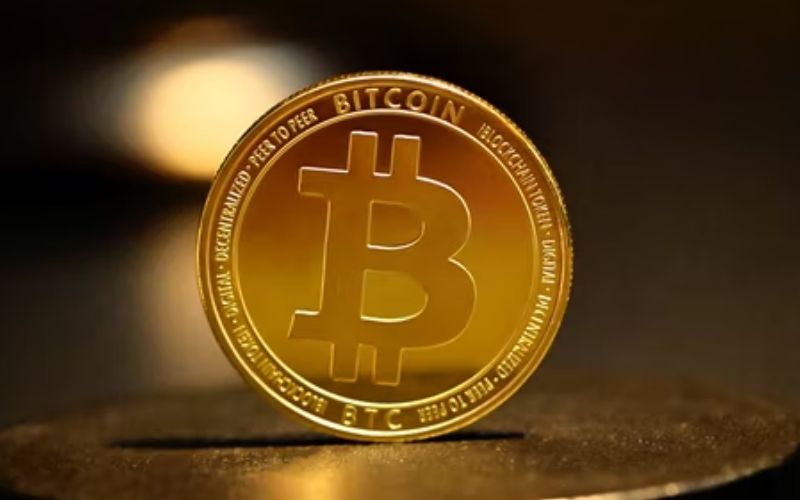 Bitcoin developers have been working to make transactions more private. Every bitcoin transaction now is stored on the blockchain and can be seen by anyone. Last week, however, Chris Belcher released an alpha version of Teleport, an implementation of CoinSwap. This technology makes transactions “invisible,” so privacy is maintained in the transfer of bitcoins.

The first version of the open-source project is not yet fully ready to carry out transactions in a secure manner and needs additional testing. It lacks key features necessary to hide transactions entirely.

Teleport can run on the mainnet, but only the brave will try it with small funds.

Despite this, he believes that Teleport has an advantage over CoinJoins, which is currently used as a privacy mechanism by Wasabi, Samourai, and JoinMarket.

Imagine a new privacy technology for bitcoin-like CoinJoin, but which can’t be blocked [because] [transactions] look exactly the same as regular [transactions]

Why is all this happening?

Today, privacy-conscious users use Wasabi and Samourai wallets. The aforementioned CoinJoins “mixes” the user’s bitcoins with the bitcoins of many other users, thus somehow hiding the transaction.

The problem is that even if CoinJoins hides where the user’s bitcoin is sent, deceiving chain surveillance after analyzing the blockchain, you can still see that someone has used such a service.

On the other hand, if done in the right way, CoinSwap transactions cannot be detected in the chain, and they look like normal transactions.

Imagine a future where Alice has bitcoins and wants to send them with maximum privacy, so she creates a particular type of transaction using address B. But in reality, her coins go to the address [wallet] Z, which is entirely unrelated to either A or B.

– Belcher writes about his vision.

Read Also: Bitcoin May Lack the Support of Whales to Maintain Its Upward Trend

According to PwC, the NFT is the future of the sports market