CBDC India is likely to debut later this year  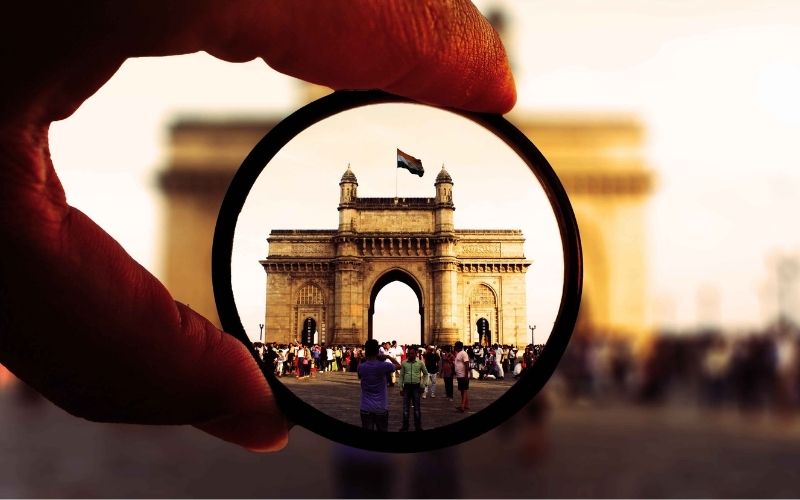 CBDC India is likely to debut later this year. The Reserve Bank of India has been working on the project to introduce a digital currency since 2021.

The Finance Minister of India, Nirmala Sitharaman, says the central bank intends to introduce a digital currency later this year. The government has not yet taken a position to legalize bitcoin and other digital currencies. She noted that the consultation process has begun, and decisions won’t be taken until it’s concluded.

CBDC’s plans are on track

Sitharaman was asked about CBDCs at the annual India Global Forum. She said the RBI is in the process of designing the digital currency and expects to release it later this year.

We deliberated over this decision in consultation with the Reserve Bank of India and would like them to design it the way they prefer. However, we expect the currency to be issued by the central bank this year.

According to India’s finance minister, CBDCs will facilitate and streamline payments and banking transactions.

Sitharaman also expressed doubts about the government’s decision to tax cryptocurrency transactions without simultaneously legalizing them with a slight hint of wit.

Digital assets may have a promising future for Indians, and the government has decided to take advantage of this situation in order to generate profits.

She explained that at this point, the government does not intend to legalize, ban, or regulate cryptocurrencies. The government is currently going through the consultation process. They will present their position on this matter only after it has been completed and the results of the process have been properly considered.