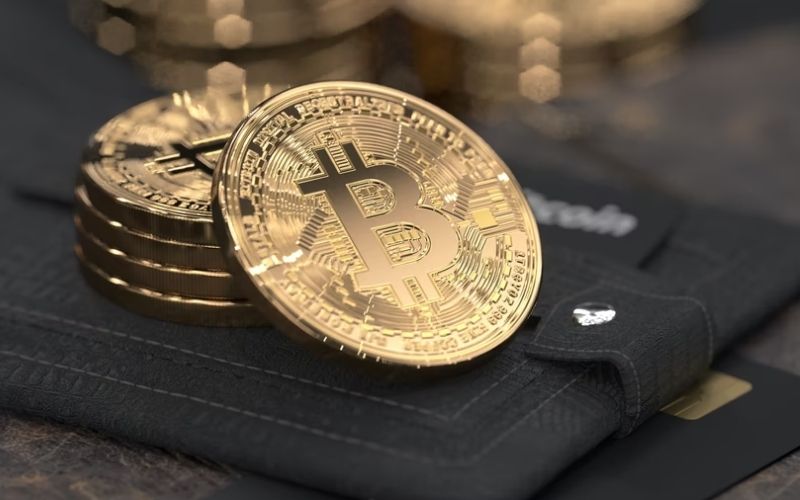 According to the United Nations Office on Drugs and Crime (UNODC), Mexican and Colombian drug cartels are increasingly using the cryptocurrency bitcoin as part of their criminal activities.

Drugs in exchange for bitcoins?

Recent reports indicate that drug cartels are increasingly using bitcoin in their illegal operations. These include the Jalisco New Generation Cartel and the Sinaloa Cartel.

The agency explained how these gangs incorporate cryptocurrencies into their systems. First, drug proceeds are divided into small parts to avoid government control. The cartels then buy small amounts of bitcoin with them, “obfuscating the origin of the money and allowing payments to co-workers elsewhere in the world.”

One of the largest drug trafficking gangs, the Sinaloa Cartel, is named in the report. For decades, it has been led by Joaquin “El Chapo” Guzman, who is now serving a life sentence in a U.S. federal prison.

The UNODC suggests that both Mexican and Colombian criminals are increasingly using virtual currencies due to their anonymity and speed of transactions. However, it must be noted that the bitcoin blockchain is completely transparent, and all transactions are recorded in a digital ledger. Therefore, anyone with access to the Internet can track them. Bitcoin’s nature therefore makes it a questionable financial tool for criminals.

However, cash is still the preferred method of payment in cases of drug trafficking, prostitution, or purchasing weapons.

Exchanges linked to the Jalisco cartel in Mexico

After conducting a thorough investigation, the investigation revealed that these trading systems may be linked to criminal organizations, including the Jalisco Nueva Generación cartel. Nieto Castillo, head of the FIU, commented:

My main concern will be the study of cryptocurrency markets and their connections with criminal organizations. I am fascinated by the fact that many cryptocurrency platforms are registered in several municipalities in Jalisco.