Steve Wozniak considers bitcoin to be the real gold 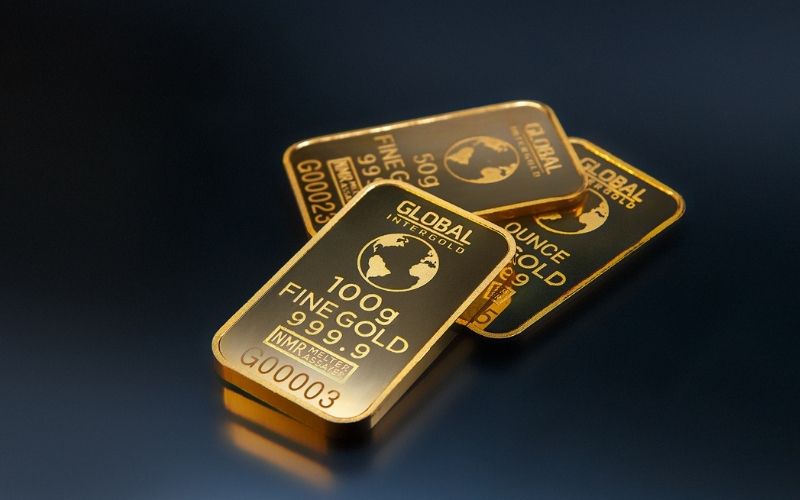 Steve Wozniak, the co-founder of Apple, believes bitcoin is real gold – an asset that is based on mathematics. However, he is skeptical of most other cryptocurrencies and NFT projects that he associates with scams.

Cryptocurrencies are booming now. Everyone wants to create a new one, he said. However, he added that most of them are projects that “just raise a lot of money from people who want to invest in something at an early stage.”

Moreover, Wozniak explained that some people purchase cryptocurrencies without knowing what they entail. They don’t understand the fundamentals of the market. As for bitcoin, the co-founder of Apple said that this cryptocurrency is real gold, since it is based upon mathematics.

Despite this, Wozniak expresses concern that governments may ban bitcoin and other cryptocurrencies.

In his words, “the problem is that governments will never let this slide out of their control.” He added that “governments cannot give up their power.”

The renowned inventor, Steve Wozniak, is a fan of the metaverse. However, he is less interested in non-fungible tokens (NFT) and other parts of cryptocurrencies because many of these projects are complex and fraudulent.

In July 2020, Wozniak sued YouTube and Google for promoting BTC scams using his name and photos.

Many celebrities have faced similar problems with the use of their images, including Elon Musk from Tesla, Microsoft co-founder Bill Gates, Apple CEO Tim Cook, and Warren Buffett from Berkshire Hathaway.

Introducing Block/Space, Presented by Tezos: Immerse Yourself in the Blockchain at SXSW 2022