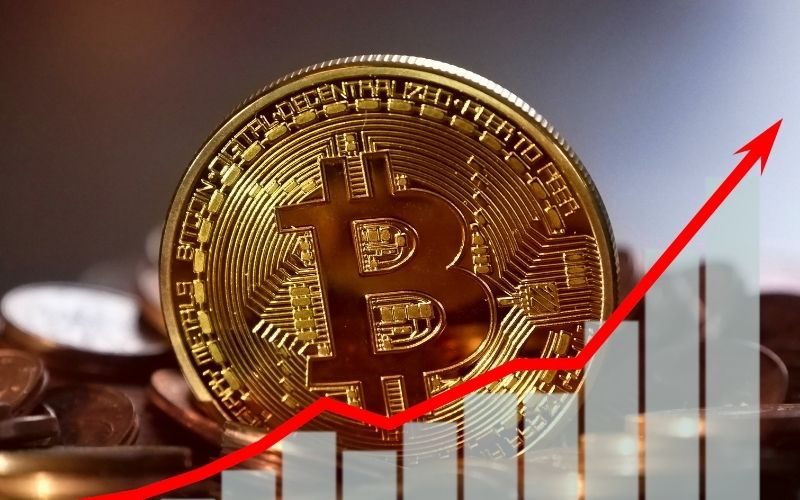 Ripple co-founder and business angel Chris Larsen is funding a campaign to revise the bitcoin code. A consortium of environmental groups will use Larsen’s funds to convince miners and developers to drop Proof-of-Work (PoW).

PoW mining has become unecological, and the organizers of this initiative want the bitcoin community to stop mining it with it. But bitcoin is often referred to as “digital gold” since mining it requires a lot of energy.

Michael Brune, a former Sierra Club director and now an adviser to the campaign, believes bitcoin contributes too much to global warming.

The Wall Street Journal quoted him as saying: “We can’t ignore the fact that we are facing a climate crisis.”

In an article last year, Ripple co-founder Chris Larsen advocated that bitcoin be transitioned to proof-of-stake, a more ecological method of mining coins, such as Ethereum was switching to it. Now he has promised to contribute up to $5 million to a campaign to pressure bitcoin miners and developers to change the mining model.

Larsem has previously paid almost $ 90 million for other environmental purposes.

Greenpeace USA, the Environmental Working Group, the New York Times and other such organizations will run this campaign. These entities will use advertisements to explain their opinion of the current Bitcoin problem in the New York Times, Politico, and The Wall Street Journal.

American youth claim cryptocurrency is the future of finance