Miami’s mayor wants Bitcoin in “every aspect of social life” 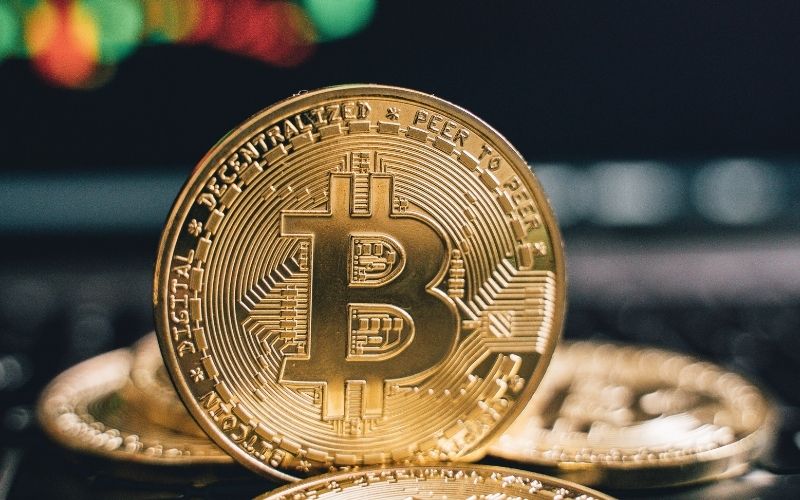 Francis Suarez, Miami’s bitcoin-friendly mayor, would like to see bitcoins integrated into every aspect of American society. At the Bitcoin 2022 conference on Wednesday, he presented the “Bitcoin Vision for America 2024,” a vision of a bitcoin-based future.

In his opening speech at the Bitcoin 2022 conference, Suarez joined Miami Beach Mayor Dan Gelber and county Mayor Daniell Levine-Cav. He expressed enthusiasm for turning the region into a blockchain tech hub while educating residents about it.

According to Suarez, who appeared in sneakers with a Bitcoin theme, three elements are necessary for cryptocurrency to gain a foothold in this country. First, he suggested voting for candidates who support cryptocurrency.

Indeed, the next president of the United States must be in favor of Bitcoin. At stake is federal legislation that could either move us forward or set us back.

As the cryptocurrency community anticipated last month, President Biden’s executive order on digital assets was awaited. Although Biden opted to regulate digital assets in a responsible and responsible manner rather than ban it entirely, he stressed the need for “urgent” development of CBDCs, which he claimed the United States was lagging behind China.

According to Suarez, the United States should never agree with Russia or China when it comes to bitcoin. The country has decided not to allow cryptocurrency transactions that are anonymous, while China has banned cryptocurrency altogether. However, both countries are interested in digitizing their existing currencies.

Second, the mayor wants to incorporate bitcoin into every aspect of society this year.

The power of Bitcoin

The ultimate vision of Suarez is to “unleash the macro-power” of the original cryptocurrency, which means enabling it to “democratize” and “create wealth” for poor communities affected by inflation and the “crazy” printing of money.

A total of 80% of existing U.S. dollars was printed between March 2020 and October 2021. Meanwhile, bitcoin supply is fixed at 21 million coins, with the last two million being mined in 120 years.

Suarez urged the United States to make use of bitcoin’s “generational wealth-creating opportunity” and to allow individuals to transfer money outside the banking system.